McEs, A Hacker Life
Thursday, August 30, 2007
Google Summer of Code, Check Summer of code is officially ending and at GNOME we had yet another successful year of participation.

I'd like to highlight some of the accepted projects that I personally followed closely as they developed over the course of past couple of months.
All the other projects are quite interesting too, but these are just my pick for today.

In the end, thanks to Google Open Source office for running yet another great program, to Lucas for keeping a constant eye on the progress of students and mentors alike, to Vincent for doing most of the rest of administration tasks, and last but not least, to all the great students that submitted proposals, to the lucky ones that were accepted, and to everyone who volunteered to mentor. You all Rock! 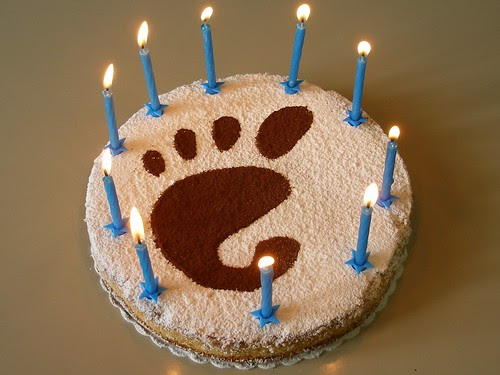 Other than that, trying to find time to work on the cookbook layout and production.

While at cooking, I read about Krecipes the other day through the awesome Fedora Daily Package, run by my friend and O'Reilly author Chris Tyler. In fact, he was kind enough to let me do technical review of his book, Fedora Linux, last year. Thanks also goes to Fedora Weekly News for syndicating FDP. And yes, I've learned about Gourmet Recipe Manager since.