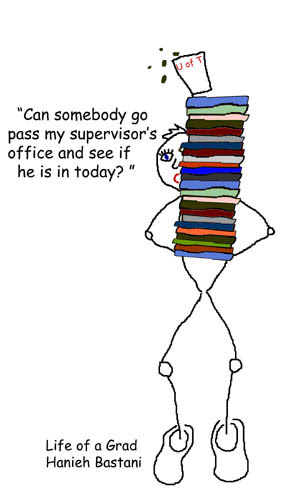 Just Say NO to Microsoft

If you can't be the worst, at least be the best!

I hereby reconfirm dubbing FriBidi a GNU package. I misspelled the name the first time, and perhaps that caused it to get lost.

Read the chain of technical issues that caused ARIANE 5 failure in 1996. Humm, what do you call that? Which one's more probable? This way or being stuck by the famous old Pentium fdiv bug?

Some walls come down. Not this one. [quoted from here.]

A Mac here, a Mac there, Mac's everywhere. On Fedora-devel list they're talking about porting to PPC. In the UofT computer shop, they have Mac eye-candies. Even Behnam has been talking about a Mac theme/skin for his desktop! Perhaps the only reason people do not talk about Mac's being junk is the price they have payed for (and believe me, they don't let you touch their G4 iBook). BTW, here's a video, equivalent of that you should have seen many times for Windows. They (Apple) think they are taking care for us (Think different?), and pretend they don't know those who buy their products are those dumb fossil thousands years old university professor who would never know that a computer doesn't do anything unless someone instructs it to do that! 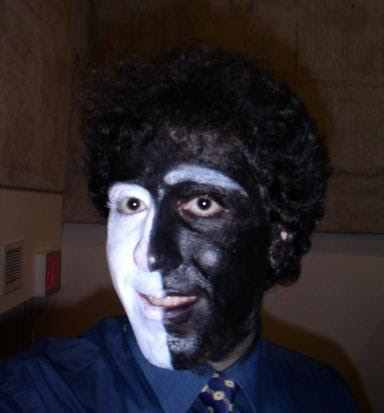